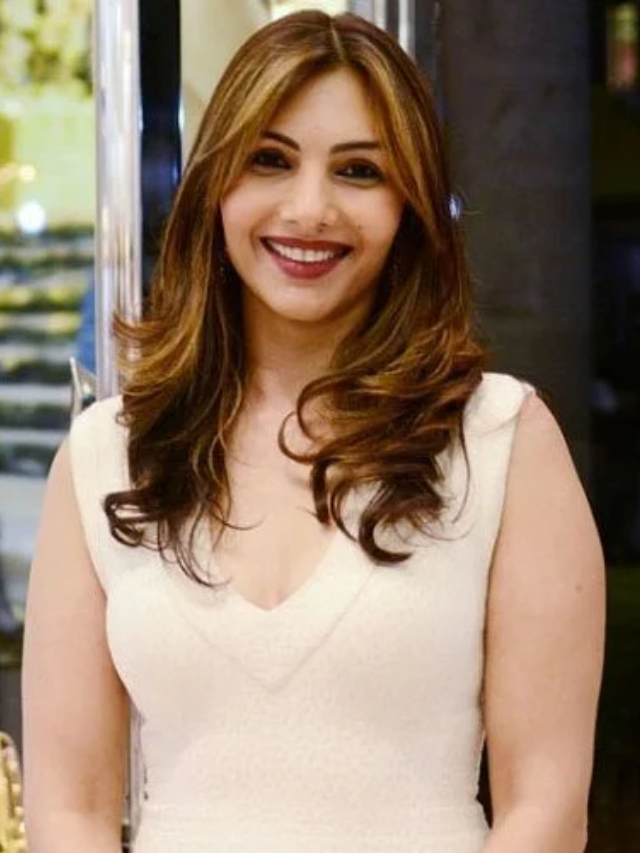 Bigg Boss 16 have made Ankit Gupta their target. Fans who have seen last night’s episode know what has transpired. The handsome Udaariyaan actor had said that he is unfit for Bigg Boss 16 but somehow agreed at the last minute. On the show, he had been quiet for a really long time. But fans noticed that he had some great one-liners, and when he spoke he always said sensible stuff. Now, the whole house has made a promise to get Ankit Gupta eliminated as soon as possible. This happened after Archana Gautam said that she wants to see how Priyanka Chahar Choudhary plays alone in the house.

Almost six to seven members decide to come together to get Ankit Gupta eliminated from the show. Many fans have slammed this. Archana Gautam also said that even would have got someone from outside if this was the case. People reminded her that Ankit Gupta is a celebrity in his own right. He has done a substantial body of work. Now, Ankit Gupta’s team has shared one of Sidharth Shukla’s dialogues. He had famously said Naam Karo Kuch Aisa Ke Log Tumhe Harane Ki Koshish Nahi Saazish Kare. Take a look at this… 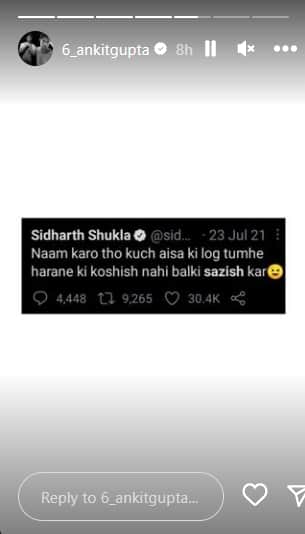 Ankit Gupta has built a strong fan base in the neutral audience. Yes, he was mostly seen with Priyanka Chahar Choudhary but he is quite opinionated if he wants to be. Many fans also love his good looks. PriyAnkit fans have been well fed with content all through the season. There is a lot of discussion on whether they are just friends or a couple. Even the housemates love this conversation. This is how fans reacted on the plotting of Ankit Gupta’s elimination…

That’s what people are doing to remove #AnkitGupta in spite of considering him the weakest contestant. Contradictory much!#BiggBoss16 #PriyAnkit

Oh I can’t wait for these ones to come out

Ankit Gupta has amassed quite a fan base. Let us see how Salman Khan addresses this open discussion of nominations and plotting by the housemates.