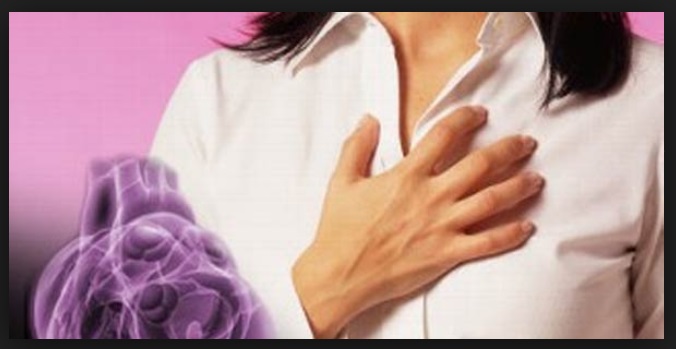 Keshan Disease is a deficiency of Selenium causing damage to muscles of the heart. Selenium is a key component in tissue protection and tissue reparation. If nutritional status of selenium is poor and selenium dietary intake is low, it could cause Keshan Disease. Lack of Vitamin C can also cause Keshan Disease. It was in a province called Keshan in China that the disease was discovered first. Besides this it has been discovered in Finland and New Zealand as well.

When the body does not get adequate minerals, vitamins and supplements, illness and disease develop. This situation can be rectified with prompt action, seeing a doctor and ensuring that supplements in the right amount are included in the diet.

Muscles of the heart get inflamed and could cause an illness called cardiomyopathy. Structural membranes and cell membranes are protected from lipid peroxidation by Selenium, which is a part of the nutritional antioxidant system.

Symptoms of Keshan Disease include an enlarged heart and higher rate of stroke, cancer, hypertension and cardiovascular disease. The person can also suffer from cataracts, eczema, infections, psoriasis and arthritis.

Diagnosis of Keshan Disease is done by the doctor by checking out  cardiomyopathy and doing an EKG of the heart. Blood level of the individual is evaluated. To check levels of selenium an analysis of the hair may be conducted also. Soil area in which the person stays may also be tested, but only in some cases.

Keshan Disease is treated by giving selenium supplements. Selenium supplements must be taken to prevent Keshan Disease, but once damage is caused to heart muscles, it cannot be reversed. Fifty five mg is the recommended amount of selenium per day for adult women and men. Pregnant women need sixty mg and 75 mg is needed per day after pregnancy. Men who are sexually active need to take around 75 mg selenium per day. Intake of Vitamin E may also be advised by the doctor as both Vitamin E and Selenium are medically linked. Seeds, some grains, wheat germ, kidney meat, liver, Brewer’s yeast and seafood are rich sources of selenium. Other good sources of Selenium include broccoli, Swiss chard, garlic, radishes, onions, tomatoes and mushrooms. Taking excess Selenium must be avoided as it could cause slow mental functioning, balding, weakness and distress in the intestines.