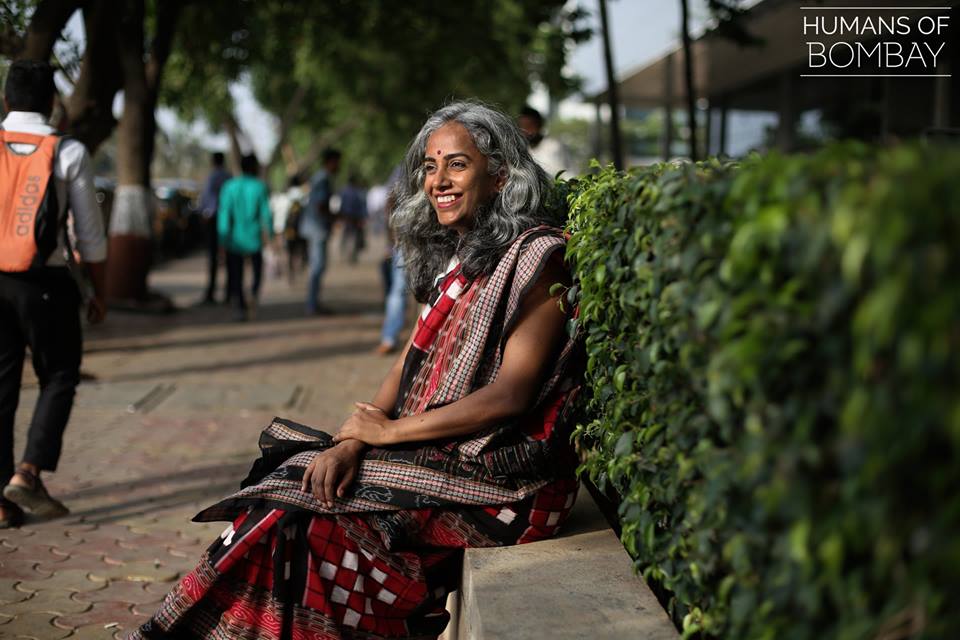 “I’ve always been dark skinned. While growing up, I was made aware of my color through comments like, ‘Work on your grades, if you can’t be the beauty, you’ll have to be the brains!’ I was told, ‘You’re so lucky you can play in the sun––you’re already dark.’ I stopped feeling beautiful…as a child, being beautiful was based on the color of my skin.

I carried this forward as an adult. I was so insecure when I met my husband who was fair skinned––I couldn’t understand why he loved me and I didn’t believe him when he called me beautiful. Just recently, someone at the park asked me if I was my daughter’s nanny, because she’s fair and I’m not––that’s how desensitized we are.

My outburst towards this discrimination came when I stumbled upon an Instagram post of a beautiful, dark skinned model. To me, she was stunning but when I read some of the comments I was appalled. ‘Black but beautiful’, ‘If only she was fairer’ were some of them. I once was this young girl, and I had faced what she was going through now. And in a fit of rage published a poem called, ‘Kali’––it went viral!

One girl actually messaged me saying that she was on the verge of commiting suicide because her in-laws had demanded a larger dowry for her because she was dark! Can you believe that this is our India in the 21st century?!

And we feed on it––products like Fair and Lovely STILL show us that if we become ‘fairer’ we will magically have a happier life, attract a handsome boy or get a high paying job. We don’t have eyes anymore, we have shade cards. We even judge each other’s statuses based on color. How is that okay? We complain so much about facing racism overseas, but it’s so hypocritical because we’re equally racist ourselves. Maybe it’s time to stop worrying about how fair we look, and start focusing on just ‘being’ fair to those around us…no matter what color their skin is.”

The happiest people could be the most depressed on the inside and you may never find out.

Lesson for Every Parents

I don’t support bharat band on 28th Nov, are you? please share this as much...