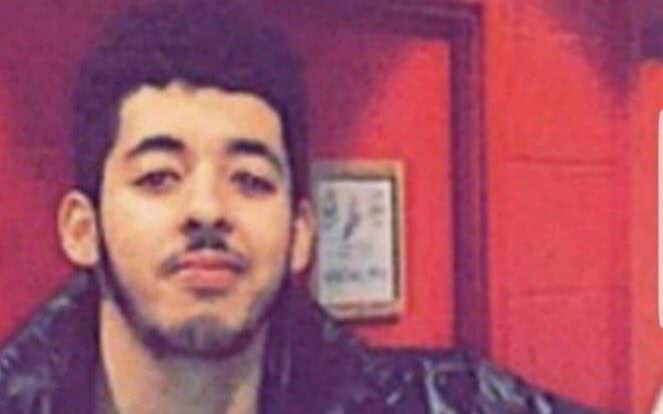 The Manchester Arena attack in Manchester, England had shaken the world on 22nd May 2017. The suicide bomber was a 22 year old British Muslim Salman Ramadan Abedi who detonated a shrapnel laden homemade bomb at the exit of Manchester Arena just after a musical concert by American singer Ariana Grande. The devastating attack killed 23 adults and children too and more than 250 people were injured. The attack also killed Abedi who had made trips to Libya and was reportedly known to the security services. Abedi was born in Manchester and grew up in close knit Libyan community which was known for its strong opposition to Colonel Gaddafi’s rule. Abedi joined the radical group not long ago before the attack and has been accused of fund-raising for the jihadists. Abedi’s elder brother Ismail is a tutor at a Koran school under the Didsbury mosque.  Abedi was born in 1994 and was the second youngest of four children. Abedi’s parents came to UK as Libyan refugees to escape Gaddafi.  Abedi’s parents were born in Tripoli and had migrated to London and then shifted to the Whalley Range area of South Manchester and they have lived in this area for at least a decade. Abedi is said to have gone to local school and then to Salford University in 2014. He studied business management before dropping out. It is believed that Abedi had links with a group of Gaddafi dissidents who were members of the banned Libyan Islamic Fighting Group (LIFG) and living near Abedi in Whalley Range. According to the French Interior Minister Abedi has “proven” connection with the Islamic State and both British and French intelligence services had information that Abedi had visited Syria. He is said to be a normal kid around a year ago and moved off the radar recently, according to the landlord’s nephew. It is said that Abedi returned from a three-week trip to Libya just before the attack. Security forces are scrutinising his links to jihadists and trips to Libya.  The bomber was identified by a bank card found in his pocket after the attack according to US media. It is said that members of the bomber’s family had warned security officials about him in the past saying that he was “dangerous”.

Share on:
WhatsApp
Previous PostOrdnance Board is on full throttle to keep India ‘combat ready’ Next PostTurkey Coast Hit By Earthquake Kills Two 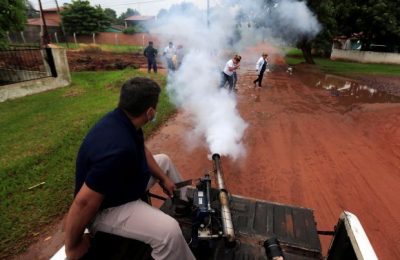 As if Covid-19 was not enough, other virus outbreaks are erupting around the world 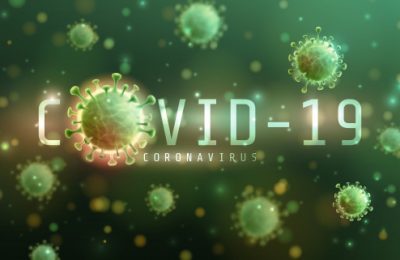 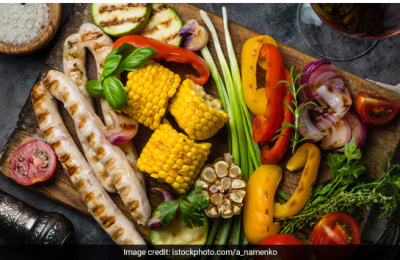