Leonardo DiCaprio finally took the Oscar’s highest accolade on Sunday night for best actor and no doubt celebrated his win into the early hours of Monday morning. But, people couldn’t stop talking about the mystery babe with whom he reportedly ‘spent the night with’ at a private bash! 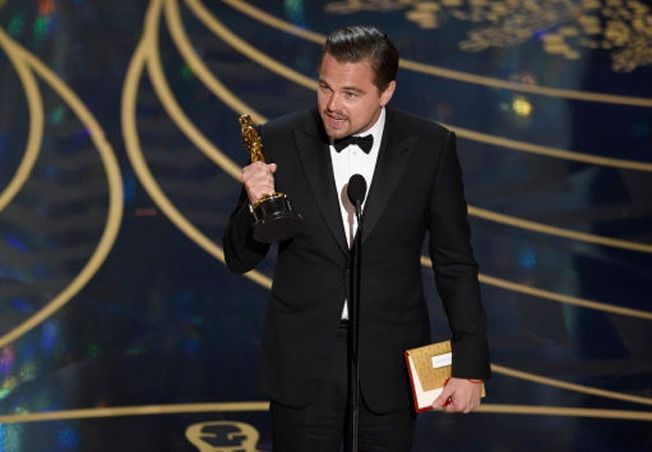 So, meet Lauren Hutton, a model and ex-Made In Chelsea star who also dated Spencer Matthews apparently spent the night with Leo and ‘several of his pals by the pool at a mansion in Hollywood Hills’, according to a report by The Sun. She reportedly left the party at 8 in the morning. 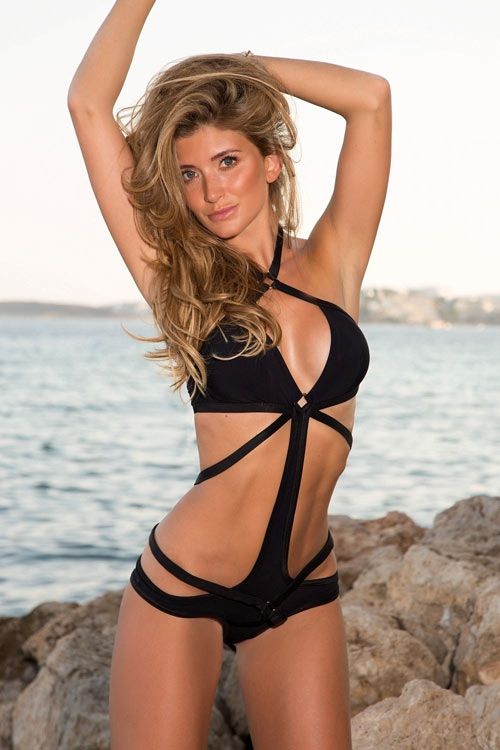 It has also been reported that she was specifically invited to the bash after having met Leo for the first time in the Carribean in 2014. 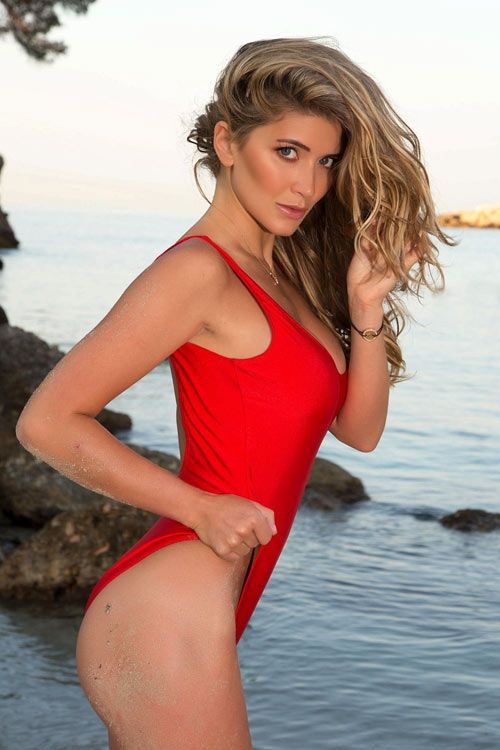 In fact, if an unnamed source is to be believed, this is a huge deal considering it’s rather hard to get into a party thrown by Leo.

“It wouldn’t be a Leonardo DiCaprio after-party without a beautiful blonde present, and Lauren was the lucky girl.

They get on well. She was thrilled to be part of his night, especially considering how hard it was to get in.

Guards were checking the passports of every guest and being aggressive with those not on the list. But Lauren swanned though. She’s clearly his type.”

Venkiah Naidu files his nomination papers, is accompanied by the Prime Minister and other senior...