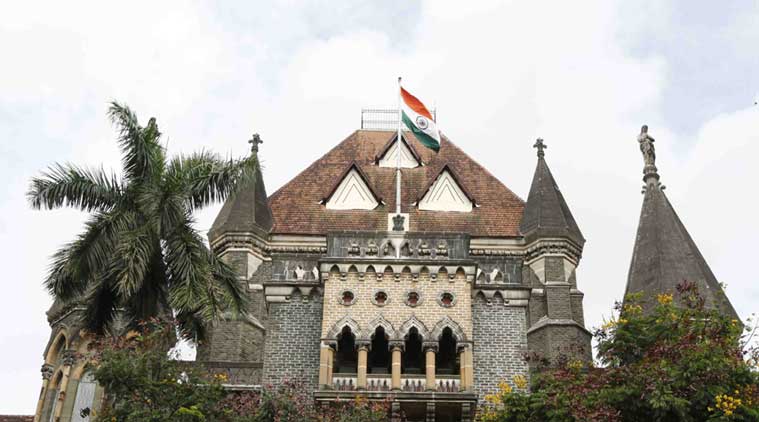 Existing taxes levied by the State and Centre have now been replaced by the indirect tax system, i.e. the GST which was rolled out on July 1, 2017.  The petition was opposed by the Union government which stated  that the decision made for GST implementation had been considered by the Parliament. It also stated that, it was in public interest that the Goods and Service Tax was implemented.

Mr.Anil Singh, who appeared at the court, for the government, made an argument that as long as the Parliament has given its sanction, no prohibition in law prevails to stop the government from GST implementation any time during the year. 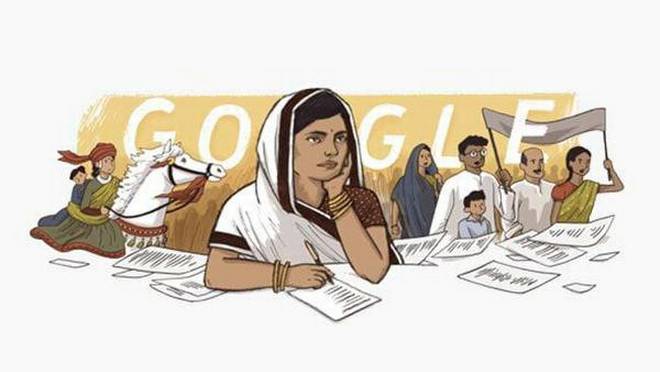 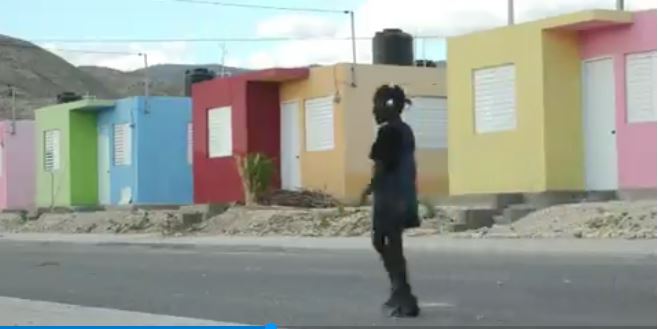 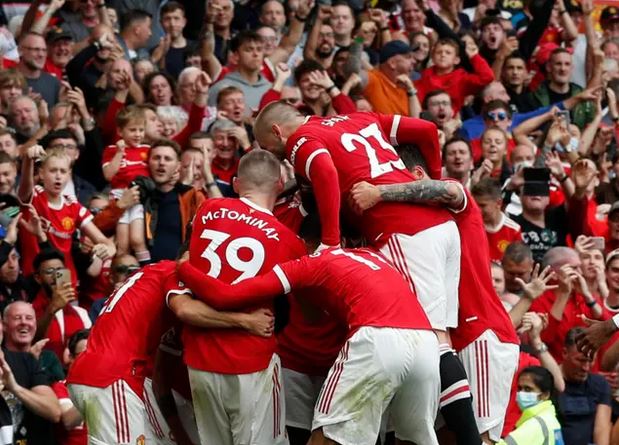