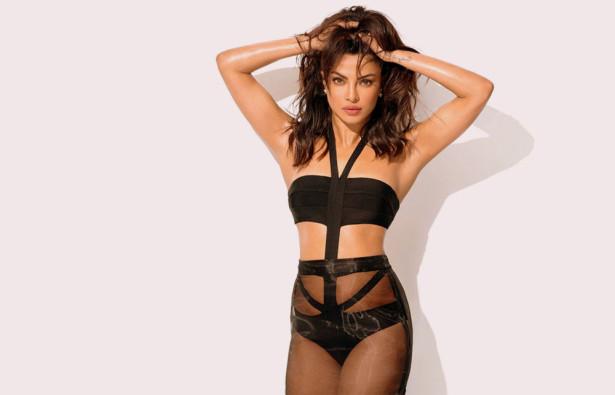 Priyanka Chopra has defeated famous personalities like Angelina Jolie, Emma Watson, Blake Lively and Michelle Obama to become the second most beautiful woman in the world. In a poll done by LA-based photo, journal, and video-sharing social media network, BuzzNet, Priyanka is just behind Pop diva Beyonce, who is topping the list.

The 34-year-old star took to Twitter to share the list and thanked her fans for voting.
Model and Victoria’s Secret angel Taylor Hill is at number three followed by Watson, Dakota Johnson and Hillary Clinton at fourth, fifth and sixth position respectively.

Jolie is on eighth number, while this year’s Oscar winner Emma Stone is at number 12. Supermodel Gigi Hadid is on 13 position and the former first lady of the US is on number 21.

Here’s the list of Top 10 most beautiful women in the world other than Priyanka Chopra.
1. Beyonce

Two Brothers Wanting Power For Their Farms Invented A Bamboo Windmill That Is 10 Times...