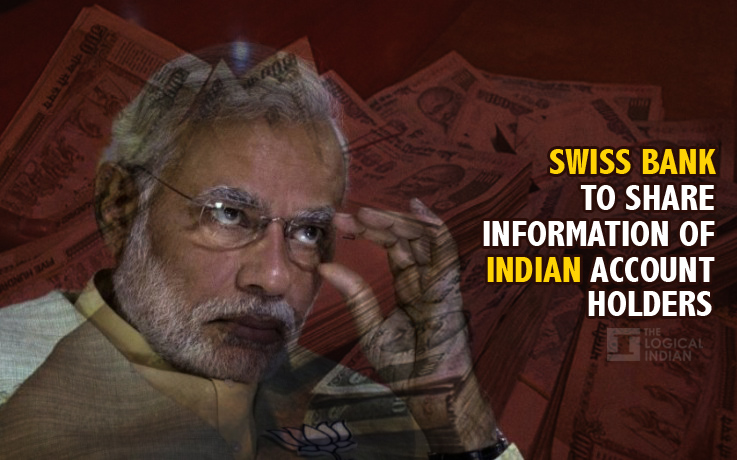 In a step, which will help to curb flow of black money to tax havens, Switzerland has agreed to share information of individuals having bank accounts is Swiss banks on automatic basis from September 2019

A ‘joint declaration’ for the implementation of ‘Automatic Exchange of Information'(AEOI) was signed between India and Switzerland. It was signed by Sushil Chandra, Chairman, Central Board of Direct Taxes and Gilles Roduit, Deputy Chief of Mission of Swiss Embassy in India.

Key points of the joint declaration are:

2. The exchange will start automatically from September 2019.

3. This has happened after Switzerland bowed to the Global pressure and relented on the tough secrecy law.

4. Both the countries signing AEOI will have to collect data according to global standards in 2018 and exchange it from 2019 onwards.

5. India will have to keep the confidentiality of the data.

This move will help to stop Indians from stashing their black money in Switzerland. On past one week, Switzerland signed the same deal with Argentina, Brazil, Mexico, and Uruguay.