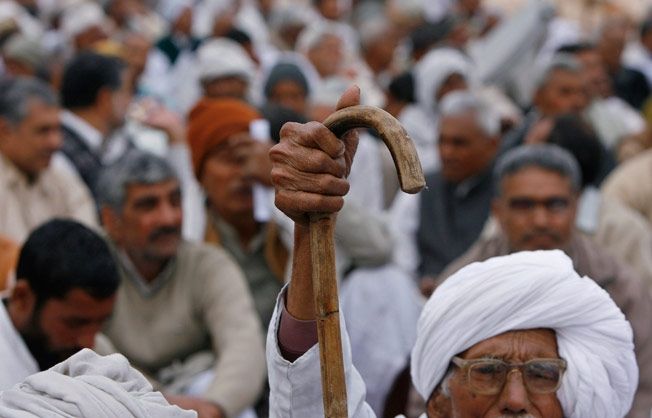 How is it that a country with a population of 1,306,727,573 approximately, can have no actual worth for life? How is it that a country that freed itself from British Rule 69 years ago, today cannot even free itself from its own dogmas? How is it that a country that was already ahead of its time in the Harappan Civilisation has today become one of the most backward thinking nations? But, that, of course, is not what we must talk about. We must talk about price rise, a 1% tax for Swacch Bharat which is going into the same dump that we’re seeing day after day on roadsides even though we’re supposedly paying for the cleanup. We must also talk about how a cow’s life is worth much more than the life of a human being in this country and that even though our Prime Minister urges students to dream and grow, the law enforcers of our country are lynching them bloody just because they raised a voice, or had an opinion.

Yes, we must talk about how much the Jats in our country need reservations, even though they earn an income of at least 10 lakhs per annum, but women cannot even count on help from another human being on the road. We must talk about our Prime Minister’s shining moments with foreign dignitaries while the nation is falling to ruins. Because, a selfie is worth a million shares, but the outcry of a nation is worth maybe a tweet at the most… 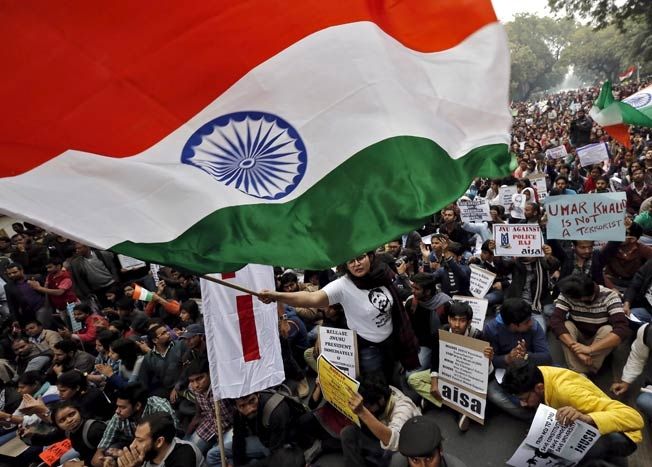 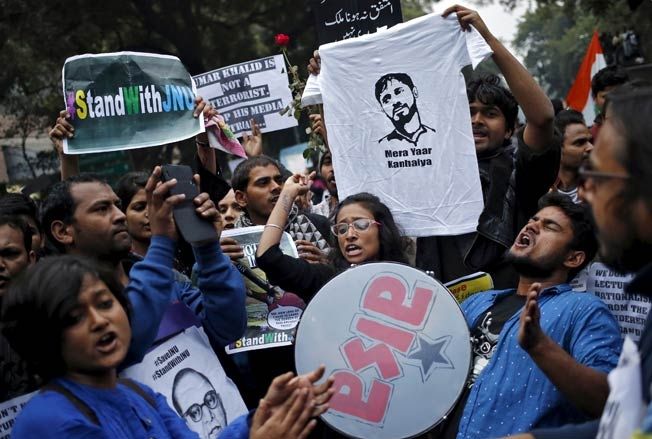 We don’t talk about how even the mention of the word ‘Free’, or the asking of a simple question like, ‘Why’ can deem us anti-national, terrorists, traitors, offenders, sinners, unethical, immoral, or unholy. I don’t remember the mention of those words in the constitution, or in the preamble we solemnly swore to. 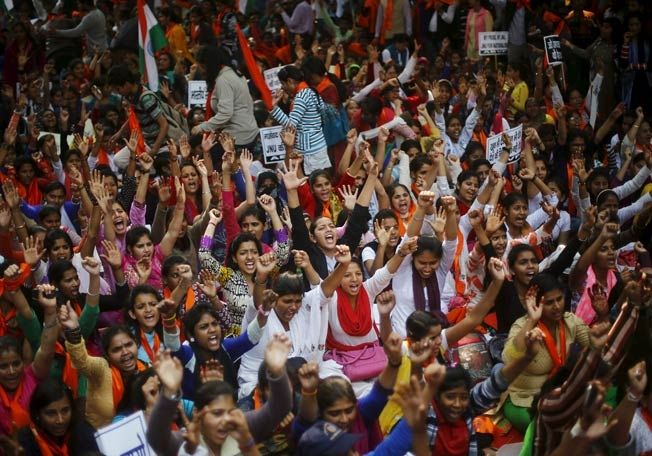 We are not a nation at all. We are just a country with an ever-expanding population of savages trying to hold the chains and the reins so that the humans don’t get out.

But, we’re not talking about that at all.