By JacksJun 20, 2018, 09:31 amComments Off on Assam’s First Female IPS Officer Is The Most Badass Indian Woman We Know Of

Who doesn’t love a cushy government job and a well-settled social life?  Sanjyukta Parashar, Assam’s very first female IPS officer, could have had all that considering her 85th rank (All India) in the UPSC exams and her exceptional academic merits. But she chose a route that even the toughest dread to take – she decided to lead the fight against the Bodo militants of Assam.

Born and brought up in Assam, Sanjukta Parashar is an IPS officer from the 2006 batch, and is Assam’s only woman to join the Indian Police Services. After completing her schooling in her home state, Sanjukta earned a bachelor’s degree in political science from IP College, Delhi University.  Post that, she did her master’s in International Relations from JNU, New Delhi. Her academic merits don’t end here. Sanjukta then moved to Indonesia and earned an M.Phil followed by a Phd in US foreign policy!

But her life as we know now started after she was inducted as an IPS officer and chose Assam-Meghalaya region as her cadre. Now an SP of Assam Jorhat District, Parashar’s first deployment was in 2008 as Assistant Commandant of Makum with the responsibility to control ethnic clashes between Bodo-militants and illegal Bangladeshi migrants. Bodo militancy has infested Assam since the 1960s and has only become worse with time, thanks to political warfare and the harsh terrain of the region.

Sanjukta regularly leads CRPF jawans in treacherous reserve forests of the terror-infested region, and has been immensely successful in full-blown bullet-for-bullet crackdowns. She is best known for leading her battalion head-on armed with a loaded AK-47. After taking down 16 militants, arresting over 64 and impounding tons of arms and ammunition in only a few months, Sanjukta has become one of the most feared police officers among Bodo-militants.

Much respect and salute to you, Sanjukta!

This Plant In The Home Can Kill A Child In less Than A Minute And An Adult In 15 Minutes! 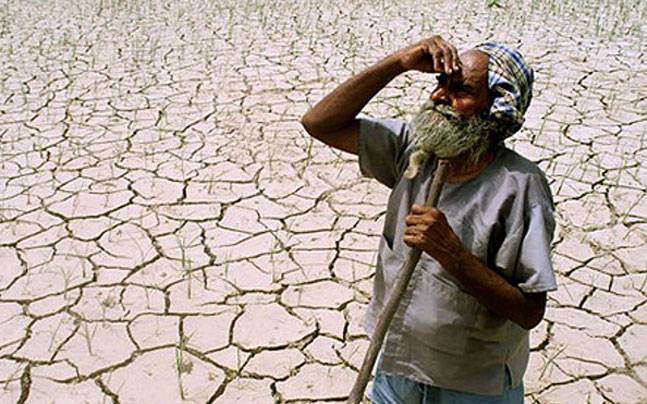