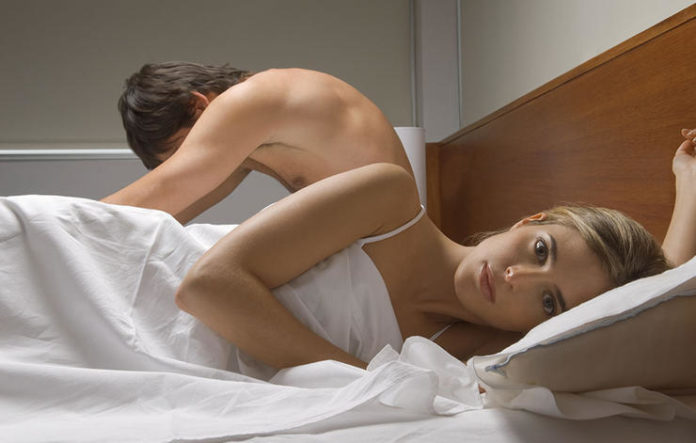 Kalamassery Circle Inspector S Jayakrishnan said the DNA test confirmed the paternity of the child. The DNA profiles from the blood samples of the baby girl and the boy confirmed the latter to be the baby’s biological father.

Later the girl revealed the name of her cousin brother to the police, which booked him for rape and arrested him. As the alleged accused is a minor, hence the case would be tried in the Juvenile Justice Board, said police. The boy is now on bail.