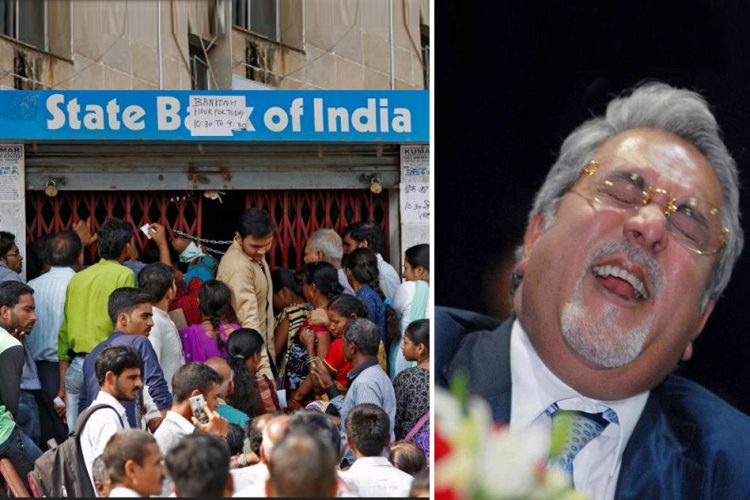 Write off by SBI
The State Bank of India (SBI) seems to have started a clean-up of its balance sheets by writing off loans worth Rs 7,016 crore owed to it by 63 accounts. As on June 30, 2016, SBI has already written off Rs 48,000 crore worth bad loans. Writing off a loan means that collecting the money back from the defaulters is up to the bank. But if the bank is unable to collect the amount, the burden is borne by the public exchequer.

What do the documents reveal?
63 accounts have been fully written off, 31 partially written off and six have been shown as NPAs. SBI has adjusted its balance sheets by moving the Rs 7,016 crore to an Advance Under Collection Account (AUCA) .

Process of Write-offs
Let’s assume that a person has taken a loan of Rs 1,00,000 from a bank. From bank’s point of view, the loan is an ‘asset’ and the interest that would have accrued from the person would have been ‘income’. In the bank’s balance sheet, the loan amount is shown as an asset so long as the account is considered normal. But if the person or entity stops repaying the monthly instalments, the bank will generate lower revenue due to lack of interest payment. But the loan remains as an asset as the bank still hopes that the person will pay back. But beyond a point, as per Reserve Bank of India (RBI) norms, if there is no income coming from an asset, the bank will have to first provide for the loss of the ‘asset’ and then eliminate it from its balance sheet. The loss incurred by the bank will be borne by the public exchequer. A major portion of it is done by the government which loses tax revenues as the losses are set-off against tax.

Write-offs
In a write-off, the bank includes bad debts as an uncollectible loss on its tax return. The write-off is also called a ‘charge-off’. The write-off reduces the bank’s earnings and thereby reduces its taxable income. This accounting procedure may reduce the bank’s overall tax liability, which is the goal of a write-off. The designation of the debt as uncollectible doesn’t mean the bank will never collect on it until that point.