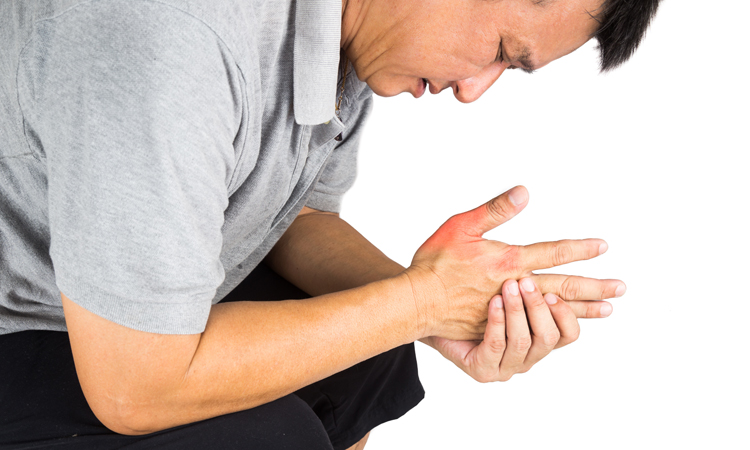 What is Berger disease?

Buerger’s disease is a rare disease of the veins and arteries in the legs and arms. The disease is also called thromboangiitis obliterans. Inflammation and swelling is caused in the blood vessels, thus causing blockage with thrombi also called as blood clots. Skin tissues get destroyed or damaged, are starved of oxygen and nutrients, eventually leading to infection and then could worsen into gangrene. Severe pain is caused due to damage in tissues and in severe cased it can lead to necrosis or tissue death. The disease can affect people of any age or race.

There is no known cause of Buerger’s disease. Certain people suffering from it could be predisposed to getting the disease genetically. The risk of the disease increases in people who smoke heavily.

Symptoms of the Buerger’s disease include, pain and weakness in the affected areas. The person affected experiences inflamed veins, open sores in fingers and toes, pain that comes and goes in the feet and legs and pale fingers and toes in cold climatic conditions.

To determine whether the person has Buerger’s disease or not, there is no test. A simple blood test can be conducted to pinpoint if symptoms are from a blood clotting disorder, diabetes or lupus which can further display Buerger’s disease symptoms, if any. To check whether the arteries are healthy or not, an angiogram may be done. A non invasive test called Allen test may also be performed to find out signs of the Buerger disease.

How long does it take to get Buerger’s Disease?

Buerger Disease has no cure however symptoms of the disease can be controlled and treated by quitting tobacco based products, increasing circulation of blood, avoiding cold climates and in certain cases to eliminate pain, the affected nerves have to be cut by conducting sympathectomy, a surgical procedure. Amputation of limbs is done in case of severe complications like circulation problems in body parts or gangrene.

Delhi Girls Reveal The Pick Up Lines They Use. Guys, Are You Impressed?