The Royal Challengers Bangalore (RCB) suffered a massive blow after the availability of T20 phenoms likes Ab de Villiers and Virat Kohli was doubtful ahead of the tenth edition of the Indian Premier League (IPL). Struck by injury woes, Bangalore lost their opening tie before managing to hold the nerve against Delhi Daredevils in the second game.

A team that has always relied on their star-studded batting line-up was looking lacklustre and far from the side that reached the final of the tournament last season. After two matches in the tournament, the RCB finally saw one of their star signings return to the playing XI.

AB de Villiers, who has been recovering from a back injury, finally regained full fitness and returned to the side for their clash against Kings XI Punjab. And, what a return it was!

The South African batting maestro slammed a breathtaking 46-ball 89 to register his first half-century this season. ABD took the Punjab bowlers to the cleaners, slamming three fours and a whopping nine sixes at a strike-rate of over 190.

Bangalore suffered an early blow after their stand-in skipper Shane Watson (1) was dismissed in the very first over. Though De Villiers opened his account with a brilliant four on the very first ball, the loss of wickets at regular intervals surely got Bangalore in a spot of bother.

Having lost their first three wickets for a mere 22 runs, De Villiers carried the baton and stitched up a crucial partnership of 46 runs for the fourth wicket with Mandeep Singh (28). 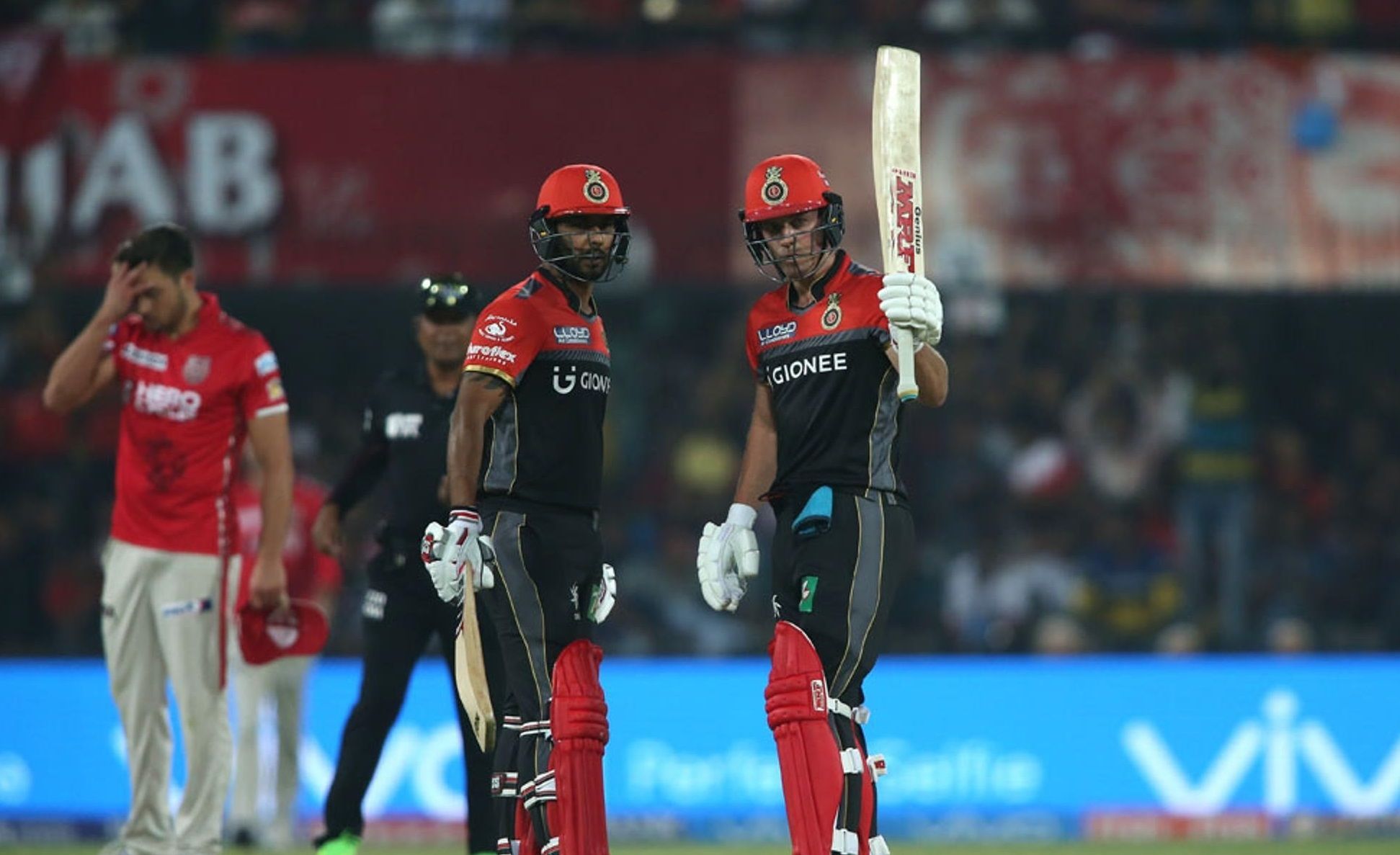 Even after Mandeep was dismissed by Varun Aaron in the 14th over, De Villiers continued his blitzkrieg with Stuart Binny chipping in with a quickfire 18.

Thanks to De Villiers, Bangalore managed to post a respectable total of 148 runs against Punjab and the cricket fans got a glimpse of what ABD has in store for us this season.