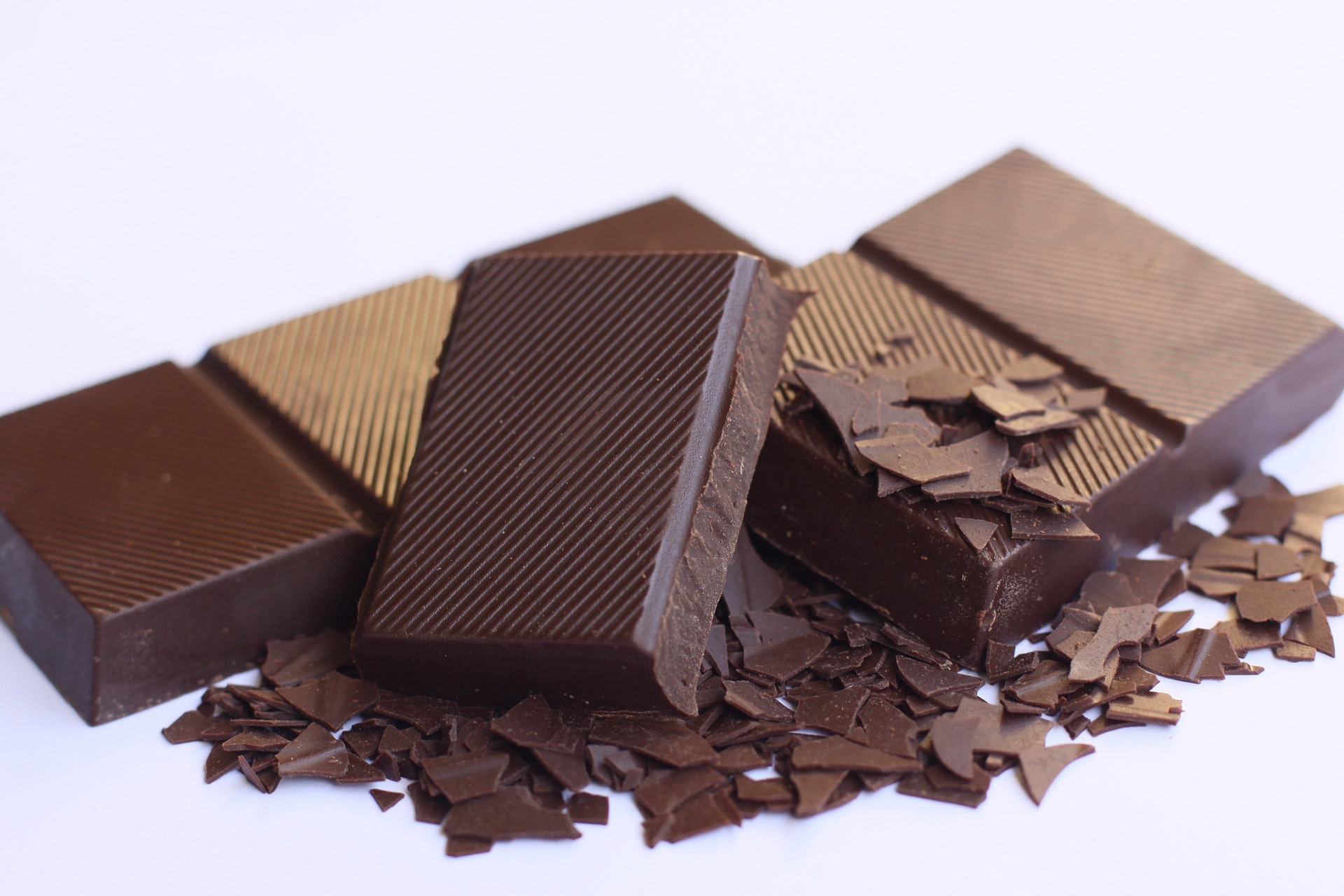 There are so many weird and wonderful fun facts about chocolate, it’s difficult to know which to include and which to omit because of space considerations.

First of all, the Mayans used cacao beans as currency as they believed that they were more valuable than gold dust. They controlled the production of beans so that their currency wouldn’t depreciate in value.

White chocolate isn’t strictly speaking chocolate. We have been laboring under a misapprehension for many years. Chocolate has to contain cocoa solids, but white chocolate doesn’t have any in it. Instead, cocoa butter is used in the production of white chocolate.

Europeans are the biggest fans of chocolate, accounting for the consumption of nearly half of the chocolate that is produced globally.

Where was the biggest chocolate bar produced? In the UK; it was made by Thornton’s for its centenary. It was a record breaker, weighing 5,792.50 kilograms.

Toblerone is so popular that if the number of bars sold each year was to be put end to end, they would stretch to 62,000km. That’s more than the Earth’s circumference.

Chocolate contains theobromine which s a very powerful stimulant. If you eat too much of it, it can prove fatal. However, you would have to eat around 22 pounds of the stuff in one sitting, which isn’t really possible. Theobromine poisoning causes seizures, heart failure, dehydration, and acute kidney damage.

Chocolate chip cookies, adored by many around the world, came into being because of an accident which occurred in 1930. Ruth Wakefield ran out of cooking chocolate, but undeterred she used pieces of chocolate in her biscuit dough. The chocolate she used was Nestles, and she later sold her recipe to the firm in return for a lifetime’s supply of chocolate.

A pound of chocolate contains 400 cocoa beans and a cacao tree will produce around 2,500 beans. The beans are the seeds of the cacao tree. These trees are delicate and cocoa farmers lose about 30 percent of their crop every year.

Ancient people fermented the pods of the cacao beans to make drinks other than chocolate.

Montezuma, the Aztec emperor used to drink 50 cups of chocolate a day. These were served to him in a golden chalice.

How many of these fun facts did you already know? Comments are welcomed.more…