People love to pair wine with the food. Wines add flavors to the food and make it extremely delicious. Nowadays, people have started pairing beer with food as well. Especially the beer lovers find this combo quite delicious. But it is not really easy to pair the food with beer. If one didn’t take care properly, it would ruin the entire taste of the food. One should also take care that the flavors of the beer shouldn’t overpower the flavors of the food. So, the right choice of pairing should be made to unveil the deliciousness of both beer and the food. 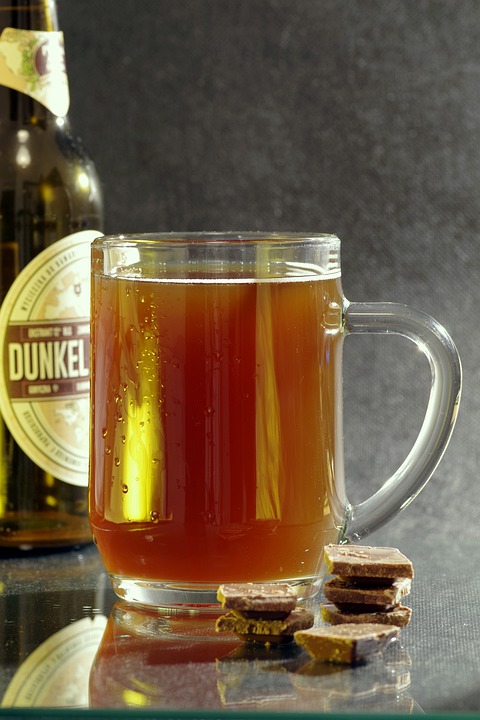 Compare, Contrast and Cleanse are the three different types of pairing which has to be considered while pairing any food with beer. 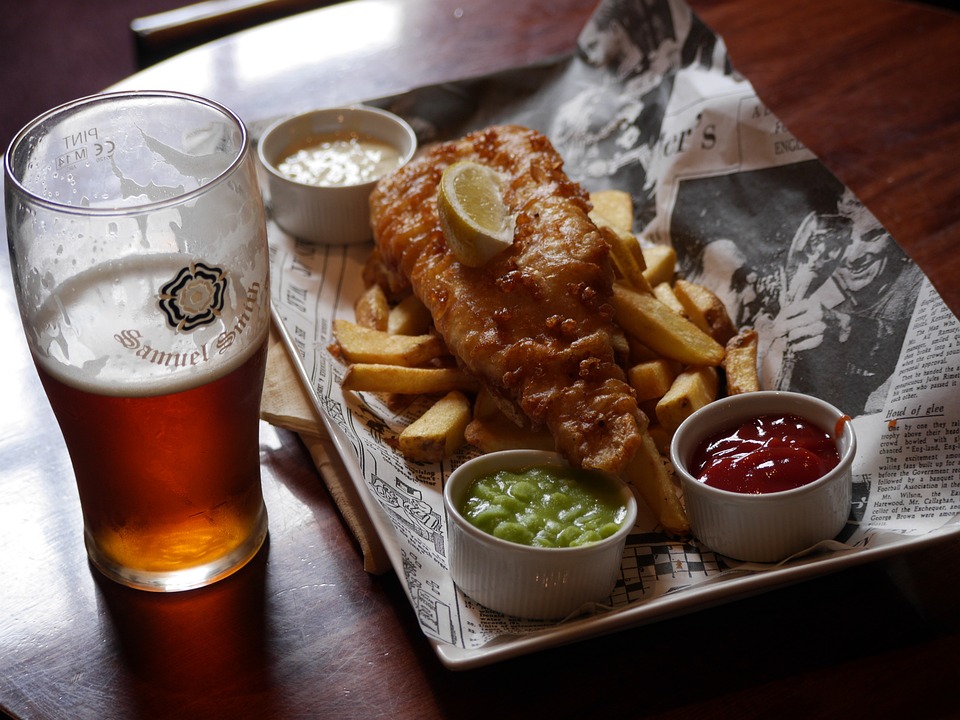 The type of pairing is generally made based on the cleansing nature of the bear. Beers can immensely help in cleansing the palate to a greater extent. Thus, it is especially great to have a beer along with fatty foods like sausages or pizzas. 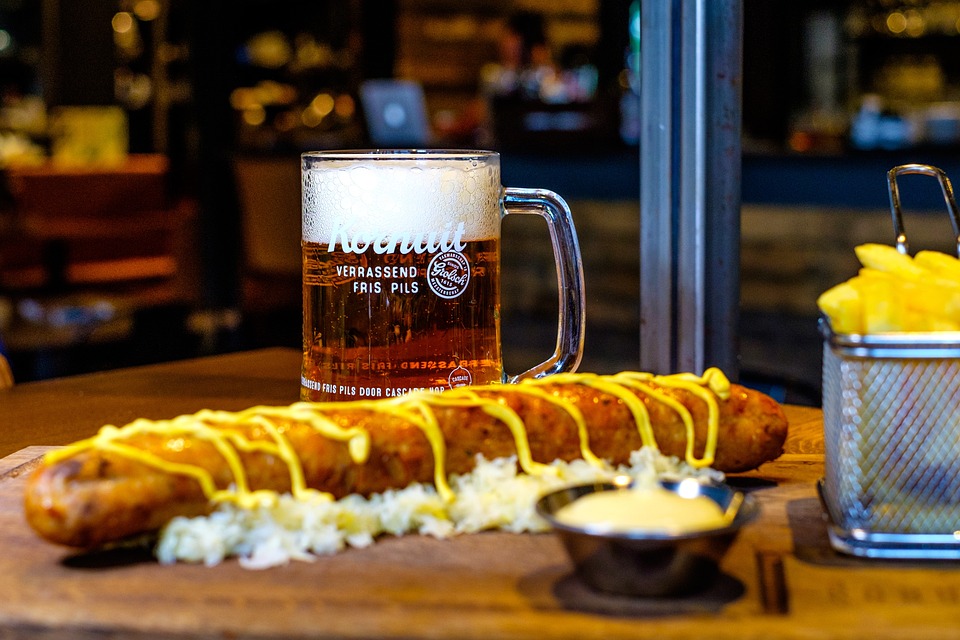 Chocolate would definitely attract anyone. There are many chocolates which had pairing done

with wine. Scotches like Glenlivet 12 and Royal Salute are paired with chocolates to produce ecstatic flavors. Just like any other food, chocolates could be paired with beer as well. The result of such a pairing will definitely lead to an unexpected sweet surprise. The deliciousness would definitely make anyone grab the entire chocolate box. Pairing beer and chocolate falls under compare and contrast pairing methods. Both beer and chocolate have both bitter and sweet flavors. So, beers could be used properly to enhance the flavors of the chocolates. This would make the combination extremely delectable. Let’s see a few of the important tips to make a successful pairing.

Tips for Pairing Beer and Chocolate

To make a successful pairing, let’s first understand the types of beers available in the market. Beers could be broadly classified as light beers, medium beers, and dark beers. Light beers are generally of the pale yellow color. These beers could be easily used for pairing with several dishes. The color of the medium beers would be somewhere between light gold and dark amber. These beers will have a strong bitter taste. The dark beers almost look like black color. It has a silky smooth texture and most of these bears have a mild flavor. Chocolates could be of various types such as milk chocolate, dark chocolate, almond chocolate, etc. To be honest, we could find huge varieties of chocolates available in the market. Please feel free to refer to Chocolate Fetish to know more on this front. So, one should select the right flavor of chocolate with the right beer to get a delicious pairing. Let’s see a few of the main tips in detail below.

� When we use beer of different flavors for pairing, it is suggested starting with the lighter flavor and gradually move on to the darker flavors. This would make the pairing delicious. 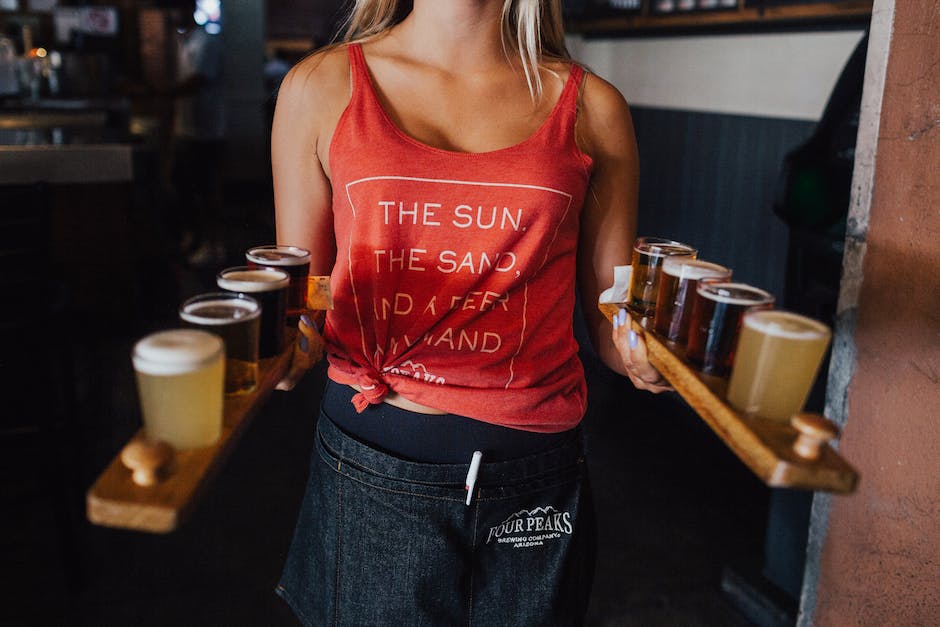 � To get the full flavor of the chocolate and beer, both should be in room temperature. So, even if it is stored in the fridge, it is necessary to leave it outside for a few minutes. This would help us to unveil the complete deliciousness of both.

� Please make sure to use high-quality chocolates and beers for making the paring absolutely delectable.

� A contrasting flavor done right could be enjoyable as well. A bar of very dark chocolate with a sweet beer would be a delicious combination. The bitterness of the chocolate and sweetness of the beer meets with each other to form a whole new flavor experience.

� It is suggested to not use bitter beers with bitter chocolates. The result might be overwhelming and it would make it an absolute waste.

The choice of pairing should be made according to one’s own choice. Make sure to try out varieties of pairings to understand which flavor satisfies your taste buds.

“Jessica Smith has been writing for a few years now. She is a

writer by day and reader by night. She was a very quiet child but writing always inspired her and that is why she began writing in her free time. She loves reading, be it a newspaper, a book or anything. She also loves cooking, traveling and dancing. She wants to be a successful writer as writing is her passion.”